A video of a woman bleeding from her face and arms has led to outrage.

The woman was allegedly beaten by her partner, a man from a royal family.

When he was confronted for beating his wife, he boasted about being from an Edo royal family.

He also boasted that there are many officers in his family after he was threatened with the police.

It is alleged that he beat his partner at their home in Gowon Estate, Egbeda, Lagos, because their first daughter peed on his bed. 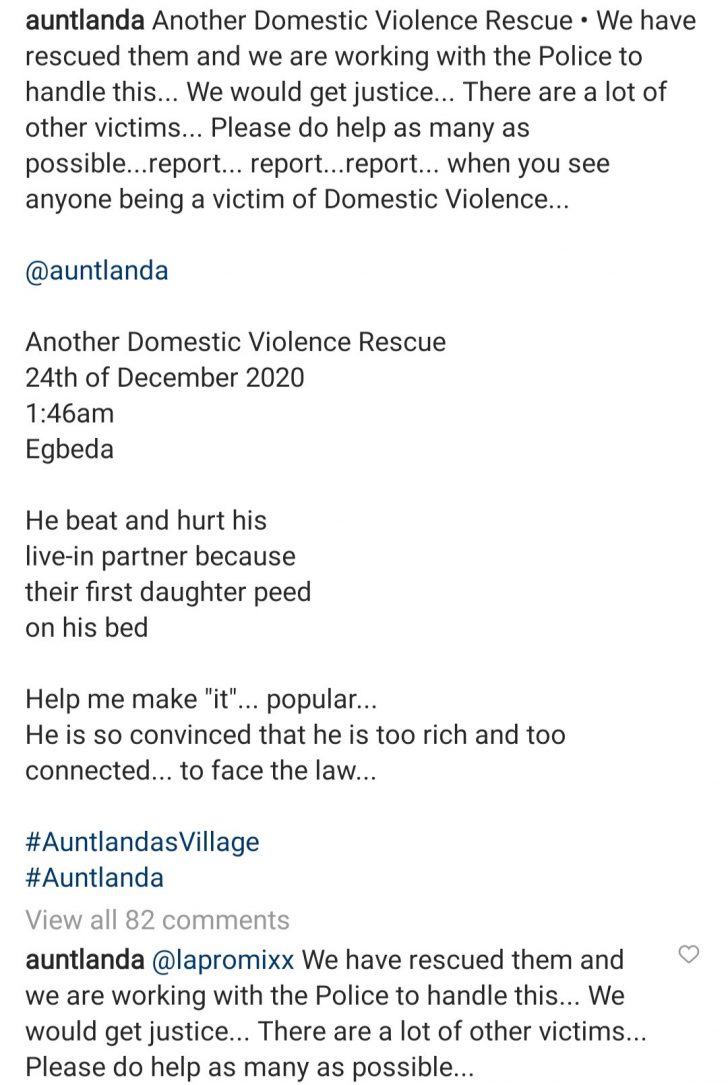 The person confronting him in the video also said that he told his partner that he’ll kill her and nothing will happen.

When threatened that his children will be taken from his, he said they can take them but he knows he’ll see them one day.

He insisted that he loves his kids.